Gene editing: How will CRISPR change our society? 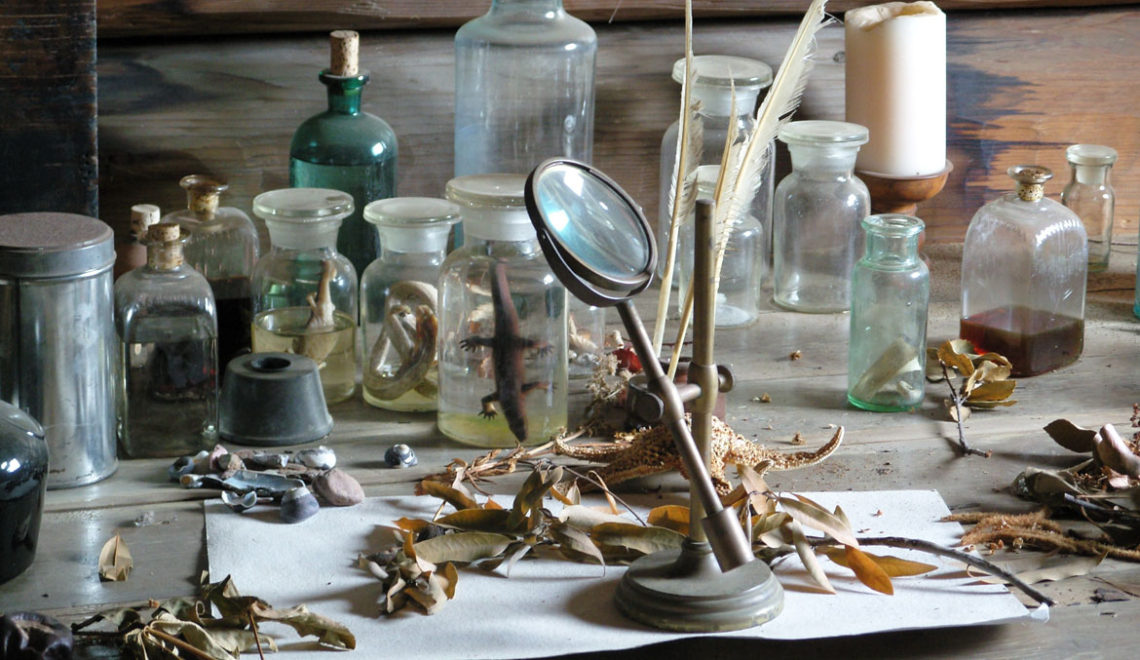 What if we were to look forward 50 years into a future where editing DNA was as simple as the copy and paste function of a word processor? Would a technology like this be able to shape humankind? And what would this future look like? Hailed as the Scientific Discovery of the Century, the gene editing technology CRISPR offers the power to selectively change ourselves and our society at a genetic level.

In its essence, CRISPR is a multifaceted molecular scissor with the ability to precisely snip out any gene of interest that can be found in our DNA. CRISPR stands for Clustered Regularly Interspaced Short Palindromic Repeats. When paired with the endonuclease enzyme, Cas9 (CRISPR-associated protein 9), CRISPR-Cas9 is the biggest biomedical breakthrough since the early days of recombinant DNA (rDNA) in the 1970’s. The basis of this technology is an adaptation of a bacterial defence system to locate and destroy the genomes of invading viruses. Like bacteria, we are able to recognise stretches of DNA amidst entire genomes that we can accurately target and latch on to using RNA guides. By adding a nuclease such as the Cas9, we can use this guide system to seek and snip out genes of interest. CRISPR-Cas9 genome editing is now being used by laboratories all over the world to cheaply and accurately modulate specific genes in lab cultures, merely at a whim.

Where are we with CRISPR?

A future of CRISPR-based genome editing is unavoidable at this stage. In fact, decades from now we may look back through genetically altered eyes, free of diseases, free of cancer and struggling to remember a world where our DNA was an inherited constant. But what does this mean? Theoretically, the applications for CRISPR-Cas9 are endless; ranging from revolutionary advances in biomedical therapeutics to some of the science fiction reminiscent of 1997’s cult movie, “Gattaca”. Earlier this year, scientists from Temple University published a study in Scientific Reports demonstrating for the first time the CRISPR-mediated elimination of a HIV genome from human immune cells. Using a non-pathogenic strain of virus as a transmission vector, scientists were able to use CRISPR-Cas9 to effectively excise the viral HIV-1 DNA from infected human T-cells. These CRISPR-modified cells failed to support viral replication, thus being protected from future re-infection.

But it was in 2015 that it was announced that scientists in China had begun steps into editing the genome of human embryos, unlike the cultured cells scientists have previously been editing. Researchers from Sun Yat-sen University in Guangzhou applied CRISPR to target the HBB gene; the causative gene for the blood disease beta thalassemia. While this procedure was widely unsuccessful as a study (the molecular scissors went haywire and sliced at will), this was the first step into breaching the hypothetical and widely controversial realm of CRISPR-editing of the human germline. However, with the news that the UK Human Fertilisation and Embryology Authority (HFEA) has officially endorsed genomic editing of human embryos for research, this first step may become a leap in the not-so-distant future.

Beyond the biomedical space, researchers are proposing to use CRISPR to change the world around us. Using a method known as “Gene Drive”, CRISPR gene editing can be used to bypass (or selectively enhance) the restraints of mendelian inheritance to speed up the propagation of genetic modifications rapidly through future generations. Practically, this could effectively be used to eradicate an entire species of disease-carrying mosquitos to combat diseases such as malaria or prevent Zika virus spread.

These findings could expedite the development of gene drives to suppress mosquito populations to levels that do not support malaria transmission.
– Nature Biotechnology 2016.

It is the potential for unrestricted, imaginative and easy genome editing that keeps the science and science fiction communities ablaze. What would a world of genome editing look like? This vision already started to leak into our social stream with shows such as the Netflix series, “Luke Cage”, capitalising the use of CRISPR to add advantages of bulletproof skin and supra-physiological strength to create a heroic human hybrid. Have you ever sat down and wondered what it would be like to fuse some abalone DNA into yourself? Well, look no further. However, unlike the sensationalised bathtub science used to do this, if at all possible, CRISPR genome editing has not come this far. And yes, if you haven’t heard yet… Jennifer Lopez is set to star in a new bio-terror drama titled C.R.I.S.P.R., and yes, it will be an NCSI style exploration of CRISPR technology as a bio-weapon.

More likely, however, a CRISPR-modified world will be a world where genome-tinkering may be employed to provide solutions in agriculture and pest resistance, sustainable farming, cancer and other genetic diseases such as Muscular Dystrophy, Diabetes, Thalassemia’s and Huntington’s Disease. Even as exciting as making human-pig chimaera embryos to grow human organs to relieve the worldwide shortage of organs needed for transplants.

But the major question is: if CRISPR can be used to simply edit out disease, are we at the cusp of a point in history where all of these diseases can be managed, cost effectively and efficiently? At this very point in time, we are years (probably decades) away from seeing the patient trials that confirm CRISPR’s evangelical heralding as our saviour. But at this very point, we are also the closest we have ever being to finding a solution for many of genetic diseases and sustainable issues we face as a society.

Tinkering with our very nature does pose a number of fundamental risks. It is still to be decided whether or not Pandora’s Box may actually just be a commercial kit that contains the molecular tools required to perform CRISPR-Cas9. We can be comforted by the fact that scientists at the heart of its very generation are wary of the implications of CRISPR, with those involved calling forth a moratorium on human germline modifications. What needs to be addressed further, however, are the risks and bioethical issues surrounding the ability to quickly and permanently alter the destiny of any genome in any organism. And this needs to occur long before we adopt a genome-centric society.

Feature photo by Nina Stawski [CC BY 2.0], via Flickr. 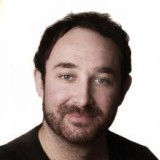 Opinion, Science
Resistance Is Not Futile: The Rise of Antibiotic Resistance